Is This Love For Ten? 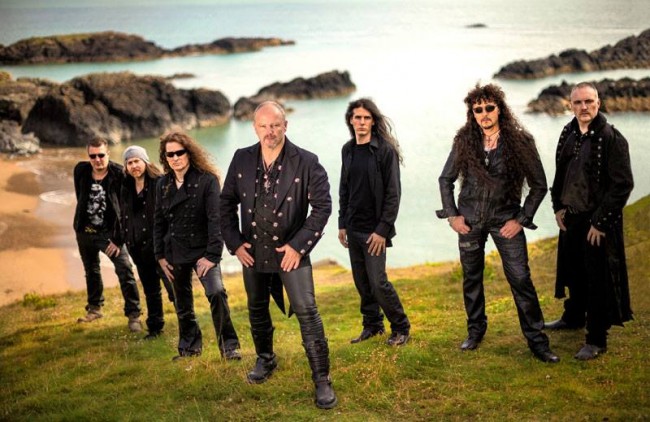 After a successful first radio single ‘Tell Me What To Do‘, it’s time for that master song-writer Gary Hughes to show us what he can do with a ballad.

‘This Love‘ is the second single to be lifted from Ten‘s new album ‘Isla De Muerta‘, with this gorgeous lyric video created by the director of all previously released FirefestDVDs, Bernhard Kellerer of Transistor Pictures & Rocktopia.

There are still limited signed copies of the new album available from www.rocktopiarecords.com.

‘Isla de Muerta‘ will be the second outing for this current line-up and sees the boys build upon the foundation stones laid by their ‘Albion‘ release.