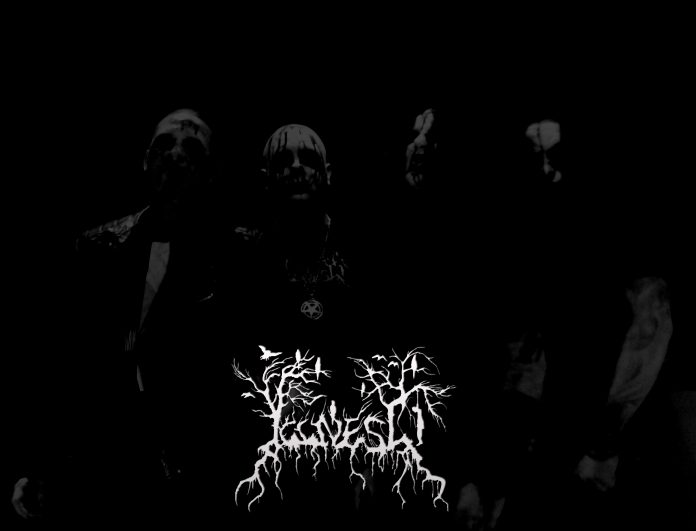 There has also been a brand new Arkona / Illness split. Released as 7’ vinyl by Godz ov War Prod and Third Eye Temple. 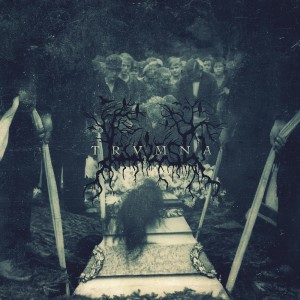