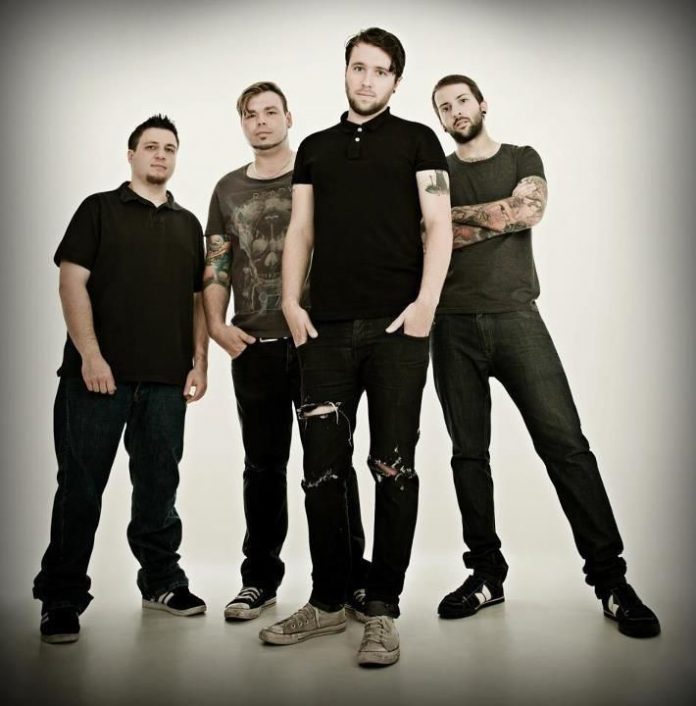 Britain’s punk-fuelled alt-rock outfit ‘IRIS’ return with the release of their latest video single entitled ‘Antisocial’. Produced by Oliver Craggs (Mallory Knox/Feed The Rhino) this infectiously hook driven track is taken from their sophomore album release ‘Something To Live For’ released via Engineer Records.

Since forming in 2010, the Kent (UK) based quartet IRIS have pathed their way to recognition by delivering huge guitar riffs, energetic rhythms and unforgettable melodies. Successfully fusing elements alt/rock, punk, grunge and post hardcore to create their own sound, IRIS explode with commercial appeal and brings something fresh and exciting to the UK rock scene.

Having already opened stages for acts such of Mallory Knox, Deaf Havana, Feed The Rhino, Arcane Roots etc and undertaken UK tours, IRIS know how to effectively bring their energy to the live stage.

‘Something To Live For’ Album Out Now  https://itunes.apple.com/gb/album/something-to-live-for/id927538308