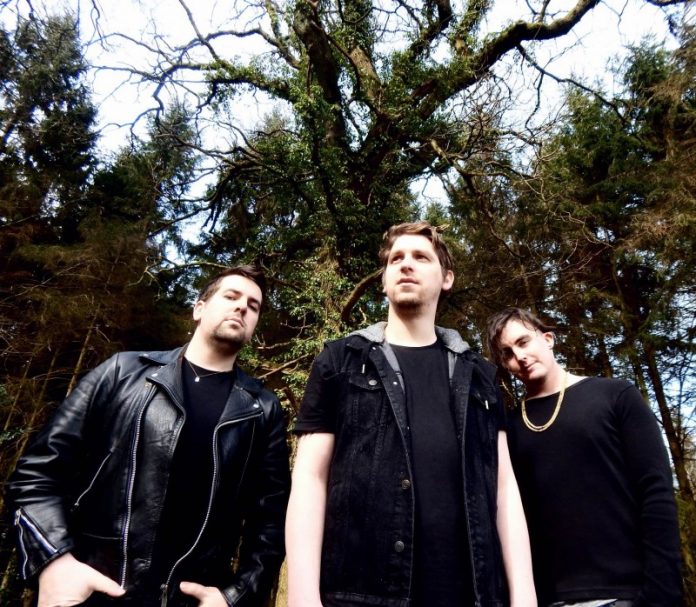 The UK’s alternative wave of infectious rock known as THE UNDIVIDED will be hitting venues in Toronto, ON during this year’s Canadian Music Week ON May 5th and 6th with more showcases to be announced. This will be THE UNDIVIDED‘s second appearance at Canadian Music Week, which the band is also using as their platform to launch their much anticipated EP ‘Satellites’ set for release on May 5th. The three song EP with two live bonus tracks was produced and written with Dan Weller of SIKTH with the first single / video ‘The Invincible’ released last October. ‘Invincible’ tells the story of organ donation compassionately from both sides of the giver and receiver, which is a cause the band fully supports after a fan’s mother in UK had a successful heart transplant after be on the waiting list for a long amount time plus the Welsh government in Wales deciding to pass regulation for the opt out decision got the guys highlighting to the rest of world the importance to sign up for organ donation.

“Every organ donor can save 8 lives, that is 8 families who are given hope, 8 families who don’t have to grieve, 8 families whose lives are changed.” says Sarah Todd Callender-Ferrier, the UK fan fan whom inspired THE UNDIVIDED.
The band comments on their appearance at CMW:

“We have been counting down the days to getting back to CMW since the moment the wheels went back up on the plane to return home last year. It’s just such an amazing atmosphere and a great opportunity for a new band. We’ve been busy writing and recording our new EP ‘Satellites’ to release especially for our trip out to CMW. Canadians will be the first people to hear it live and get a copy! This EP is a journey with its lighter moments and its darker ones. It’s a more mature sound with each new bit of music. Also we wanted to challenge ourselves by doing something different and not re do the same stuff just because it works. We only wanted to put out new tracks we really believe in. No space for filler. As long as we have the need to make music there will be more.”
Previous article
One to Treasure
Next article
Blood Doning