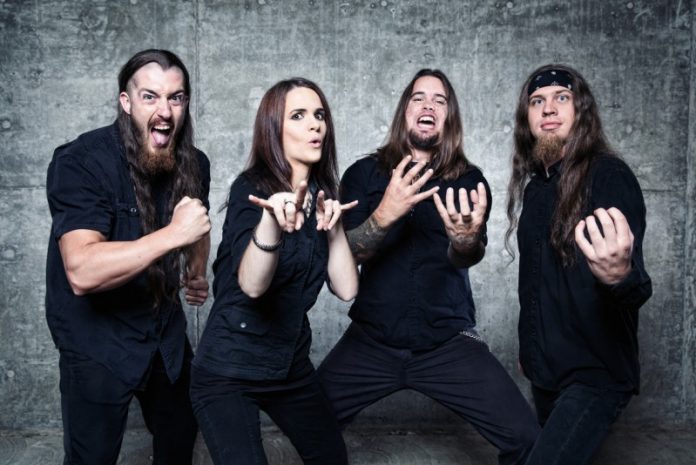 Helion Prime guitarist Jason Ashcraft has checked in with the following comment:

We are very excited to announce two very special shows that will help us celebrate the release of the album. We look forward to seeing as many of our friends as possible at these. We hope to make them memorable nights in Helion Prime’s history.

The band said: “With the album now just days from it’s release, we are all getting very excited at the Helion Prime camp. As a little teaser for everyone, we’ve decided to do a track by track break down of the songs from the debut album. This is part one of two parts.”

The self titled Helion Prime debut album is scheduled for an independent release on February 15, 2016 and can be pre-ordered now as either a physical or digital copy at the band’s BandCamp website:

All pre-orders will be able to immediately download the album’s new single “Into the Black Hole” featuring a guest guitar solo from Jeff Teets of Allentown, Pennsylvania progressive metal band Mindmaze. 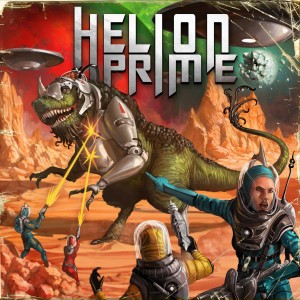