I’LL CREYE IF I WANT TOO 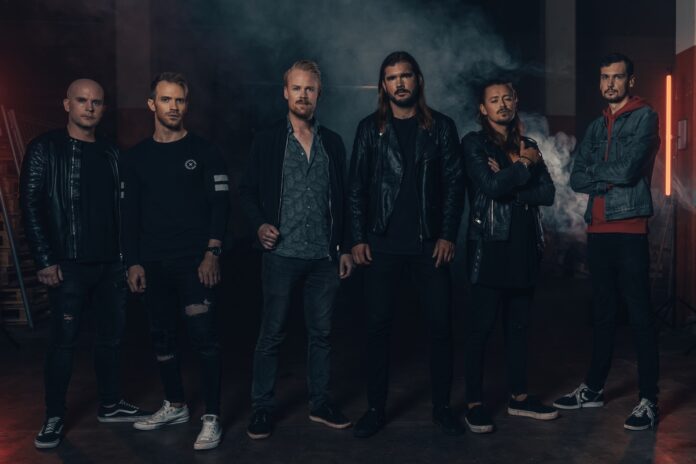 Swedish rockers Creye have announced the release of their upcoming third album. ‘III Weightless’ is out on 17th February 2023, with a single and video from it for the song ‘Spreading Fire’ available now.

With an album and live EP as well as multiple live shows already under their belt, the current line-up of Creye has truly gelled and that cohesiveness shines through on a record that positions the band right at the forefront of the Swedish melodic scene.

Having issued the acclaimed ‘Straight To The Top’ EP in 2017, Creye had signed to Frontiers and released a self-titled debut album late the following year. Subsequently bedding in new frontman August Rauer by way of a European tour and several festival slots in 2019, they then regrouped to work on a follow-up that would refine their songwriting and overall approach. Their determination to achieve this shone through on what would become ‘II’, which was released in early 2021 and drew comparisons to the likes of Work of Art, Art Nation, One Desire and H.E.A.T.

Previous article
DON’T BE CRUEL
Next article
INTO GEAR