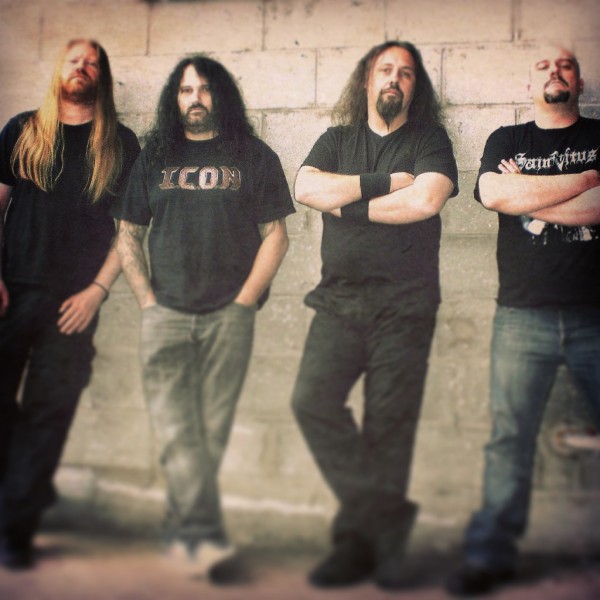 I.C.O.N, the British metal band who are stepping things up in 2015 have signed to a new label. The group, who have impressed us for years and will soon release album number two, are now part of the Metalbox Recordings stable.

Since the release of their debut album ‘New Born Lie’, I.C.O.N have consistently toured and promoted the record, hammering their sound into various corners of the UK.

As well as headline shows, I.C.O.N have supported Breed77, Blaze Bayley, Warrior Soul, Diamond Head, to name a few, and the band have spent the past few months writing and recording the follow-up to ‘New Born Lie’.

I.C.O.N’s second album will be released via Metalbox Recordings this summer.