I Alone Love You 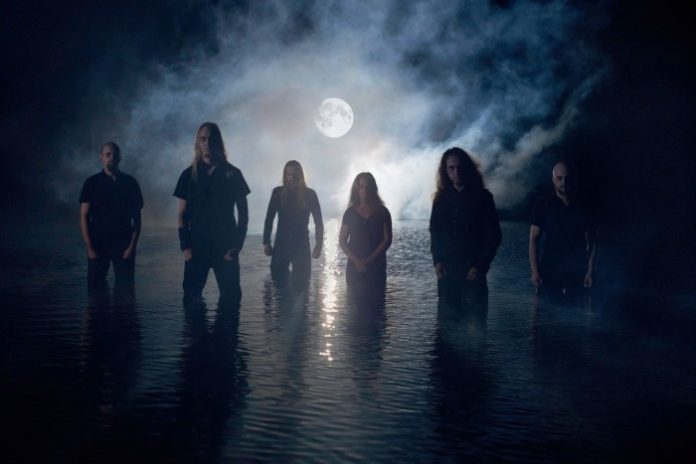 The Finnish VORNA have just released a new single ”Yksin” (transl. ”Alone”) from their upcoming new album “Ei valo minua seuraa” (transl. “No Light Follows Me”) which will be released on 4th December through Inverse Records. At the same time VORNA also releases the music video for the single.

As the name might suggest, “Yksin” music video displays extremely dark and melancholic soul landscapes in a very rich visual package. As a song ”Yksin” represents slower material of the new album. The director-guitarist Arttu Järvisalo comments on the new video as follows:

“I think a few years we mulled it over and over – should we do it or not? Even before the song material of the new album was finished, it was quite clear for me that we would do the video for “Yksin”, if any video at all. Right from the very early version of the song its atmosphere and the structure painted me strong mental images that eventually concurred with the thoughts of our vocalist Vesa – the main writer of the song. Having a direct influence from the song’s lyrics, video is basically a story about inner healing – how deep into the water can your mind drag you before you can get back to the surface?”

You can pre-order the new “Ei valo minua seuraa” album from Inverse Store: