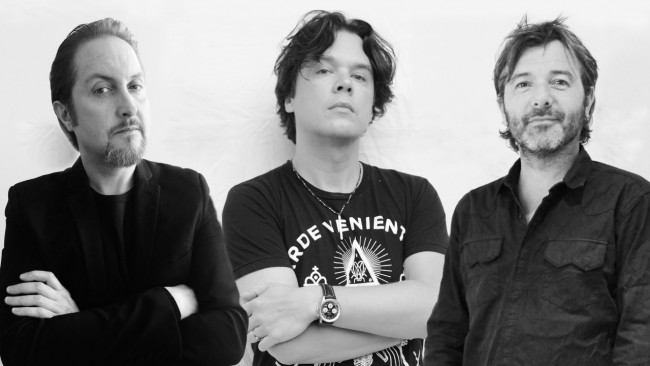 This Oceanic Feeling have premiered their lyric video for Put Down The Gun via Prog.

The trio were formed after Chris Braide and Ash Soan, who’d been members of The Producers with Trevor Horn, wanted to work together again and brought in Lee Pomeroy.