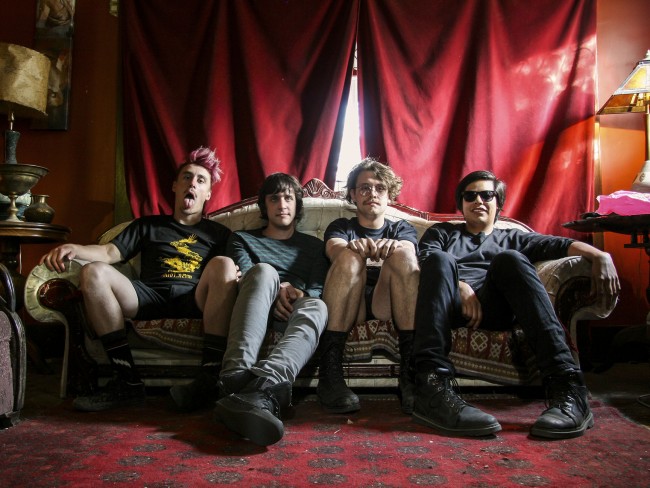 Calgary, AB’s “blasphemous noise quartet” DRI HIEV are releasing their EP ‘CONTRAVIRTUAL’ and touring across Canada starting in September. The EP ‘ContraVirtual’ is slated to be released the same day as their kickoff to their cross Canadian tour in their hometown of Calgary, Wed, Sept. 23 at Bamboo Tiki Room (1201 1 St SW, Calgary, AB T2R 0V3). The band is streaming ‘Good Shirt’ from their EP on their soundcloud at the following link: https://soundcloud.com/drihiev/good-shirt-1

Guitarist and drum machine musician Dan Auger had this to say about the album’s release, “Last year we lost our drummer and released an EP. By the time that EP was released we had become a different band and that music became irrelevant. We spent the next eight months writing and trying to re-evaluate what we wanted to do as a band. ‘CONTRAVIRTUAL’ is the result of those eight months. It represents where we are and where we’re going.” 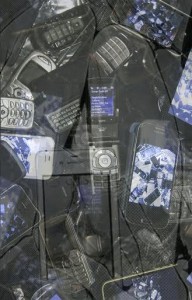 The band is heading out on a 9 day tour that stretches from Calgary to Sudbury and then back to Edmonton. The tour features Feverfew an Edmonton addition who varies in sound but provides an excellent compliment to the tour.