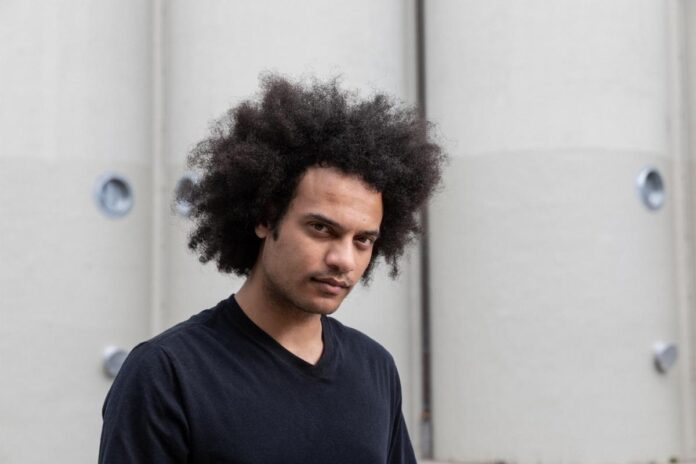 Zeal & Ardor will premiere an official video for song ‘Death To The Holy’, taken from their newly released, self-titled, third album. The video will debut on the band’s YouTube channel at 8pm GMT. The band have posted a short teaser clip, featuring an astronaut, on their Instagram here.
Frontman Manuel Gagneux comments, “‘The video to Death To The Holy marks a visual departure from our established aesthetic. A short and buzzing rumination on the question “What would happen if we get proof of God’s nonexistence?” Directed by Jen Ries, it perfectly matches the song’s urgency and relentlessness.’’
From 8pm GMT, watch ‘Death To The Holy’ here. Fans can set a reminder now on the channel at that link and join in the accompanying live chat while they wait.