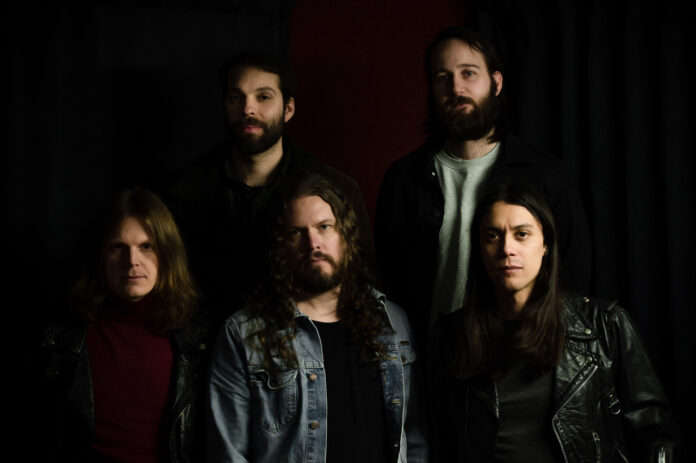 With its blend of 70’s rock, folk, and psychedelic influences, single “Elusion’s Gate” of Adventure Rock Stars HÄLLAS enchants. Now, the Swedes have released an official music video for the previously released single. The video easily takes the atmosphere of the song and transforms it into epic images. The special video technique and imagery makes the video a dark and mysterious piece of art.