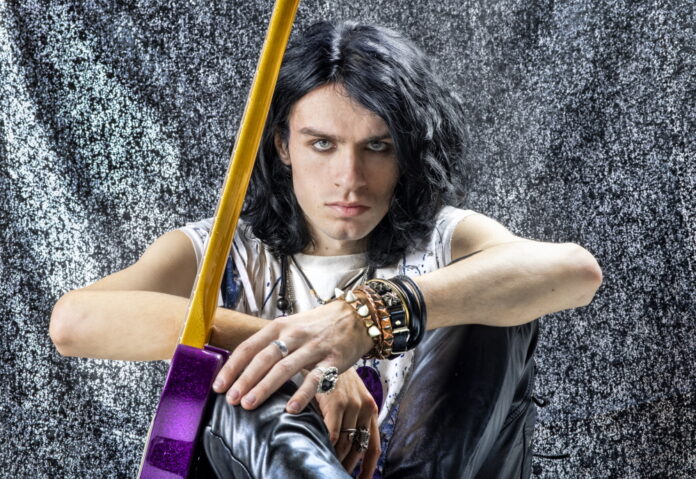 After the global pandemic forced a writing hiatus and no live shows, Hightown Parade are back in full force with ‘Monarchy’.

Sighting influences from as broad as Meatloaf to Prince, Hightown Parade sit amongst the revolution of new rock artists such as Yungblud, Cassyette and Crawlers, with one foot in the past and one in the future of rock.