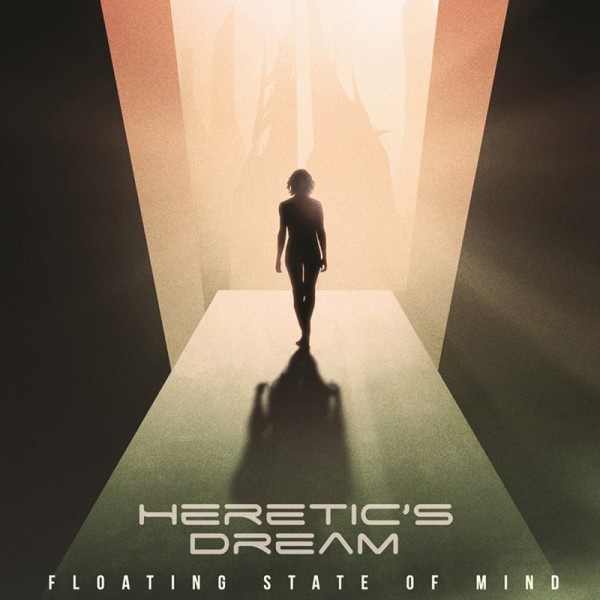 Italian rock/metal band HERETIC’S DREAM signed a worldwide deal with Sliptrick Records. Their new album “Floating State Of Mind” is scheduled for a release in the Autumn.

The new album marking a real change in sound and songwriting, a deep progressive metal approach revolving around multi-layered vocal melodies, richer guitars arrangements and a rock solid rhythm ground! Facing life challenges and fighting our inner demons are the main subjects of this upcoming album, HERETIC’S DREAM perspective on accepting the dichotomy of human feelings and what makes us worthy of being called ‘HUMANS‘.

HERETIC’S DREAM recently released a video for the new single “A New Season.”