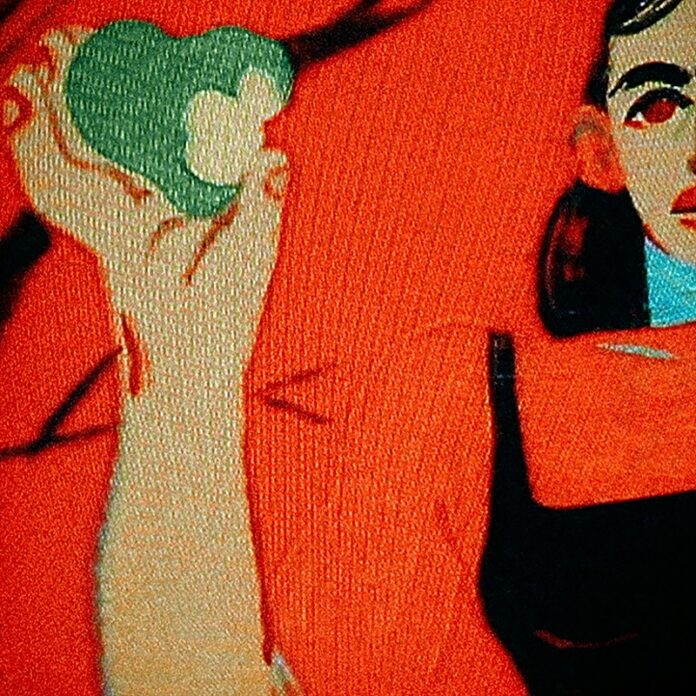 Skinny Pelembe is very pleased to return with his new single, “Like A Heart Won’t Beat”.

In addition to the new music news, a new headline show at London’s Social is announced for 25th January. Tickets are on sale from Friday 25th November here: www.skinnypelembe.com.

“Like A Heart Won’t Beat” is an exploration of mortality, set to frenetic, saloon-style piano and furiously frazzled guitars. Its propulsive sound is genre-agnostic, drawing influence from a record collection including everything from hip-hop to country with every beat between. It’s a delicious re-introduction to a fascinating artist whose story has barely begun.

The Johannesburg born, Doncaster raised musician explains: “The idea for the piano on this came to me years ago in Amsterdam. I didn’t know I’d had whatever it was I’d eaten until I started hallucinating… fast forward past seeing myself standing on the roof of the hotel next to me, and thinking I was in the film ‘A Perfect Storm’ (actually just on a static Chinese all-you-can-eat restaurant boat). Anyway, fast-forward past all that and I’m lying on a bed, seeing Clint Eastwood, playing those chords while he told me I’m ‘base level’ and not getting deep enough. Hopefully Mushroom Eastwood thinks I did him proud with this one.”

He concludes, “So, there’s been a rift and you’ve decided to leave the expedition party. Okay, well I respect your reasons, good luck, all the love in the world to you, but I do hope you know that once that avalanche falls, we’ll be trapped in different cabins till the bitter end (or the snow thaws out).”

A second album is due out next year, with further details to be announced imminently.