SEVENTH was originally a two-piece act and it has remained so throughout the whole process of writing and recording of their first full-length concept album called “The Herald”, which will be released soon.
Drums on the record have been written and played by Francesco from ZEIT (ITA). 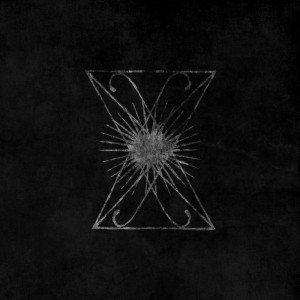 The band have now have a complete line up featuring experienced members of other Italian acts (On a Ship, Foolish Wives, Confine).

This album has been recorded and produced by Paolo “Pablo” Bertoncello at Putrefashion Empire Studios, Lendinara (RO) and mixed/mastered by Luca Spigato at Hate Studio, Rosà (VI), Italy.