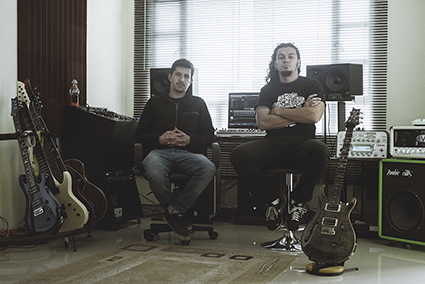 The band had this to say about the upcoming album:
“This time we have everything we need to make the album of our lives, working with a producer in Canada… We’re going to record a full quality album worthy of international level… …We are working with great producers, people who have worked with “Within The Ruins, The Sorrow, Mutiny Within” they are very professional…”

More information on the campaign can be found here: www.indiegogo.com/projects/tour-album-eshtadur
Or hear it from the band themselves in this video clip: