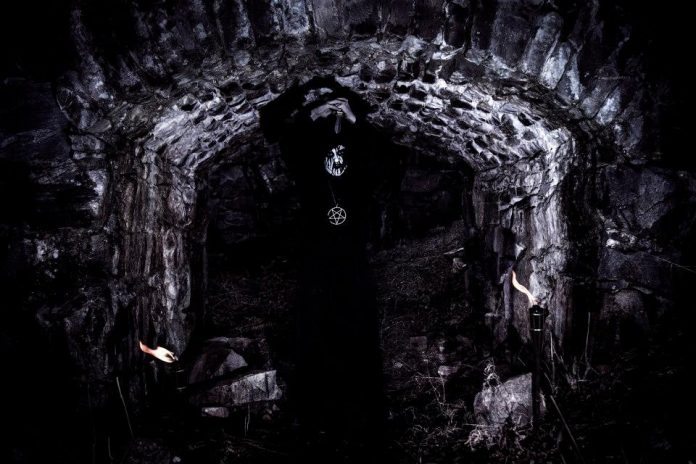 2012: Andlät forms Dys Inbunden with the daring goal to create the most nihilistic death obsessed band in existence! He starts to write all the material for the first full length album. The recordings began early autumn and where finished January the following year.

2013: The recording of the 2013 release Pandemonium Unchained is finished in January and released through Liflätinn Productions on the 12th of July. Magister Nocturnal joins the band as the official bass player in February 2013. Promotion for Pandemonium Unchained proceeds and the first opus of Dys Inbunden is unleashed upon the world of lies!

2014: The grave bound return to the studio to record their second full length opus. After changing studio and producer, Dys Inbunden records the new opus with Honza Kapák at Hellsound studio in the Czech republic during the dark month of October.

2015: The second opus “One with morbidity, the opus misanthropy.” is unleashed through Liflätinn Productions on the 20th of April.