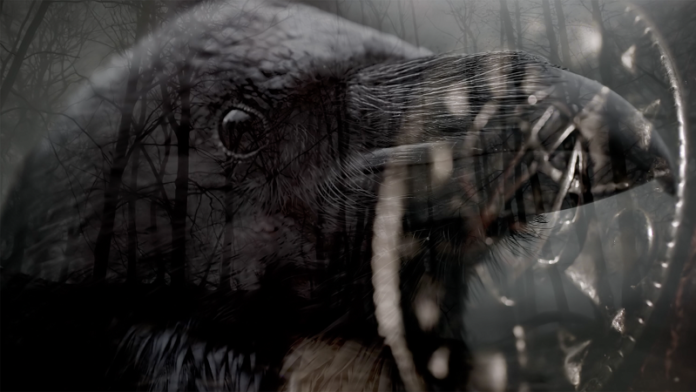 The album was recorded primarily at Solslottet Studios in Bergen, which is owned by Iver Sandøy. Solslottet is a satellite of the well-known Duper Studios, where the drums were recorded and engineered by Iver himself, with assistance from Vegard Lemme. The main guitars, bass, pianos, organs, and vocals were also recorded at Solslottet. Arve ‘Ice Dale’ Isdal recorded his guitar leads at his own Earshot & Conclave Studios. The final touches and a few experimental ideas were added at the Overlook Hotel using Solslottet’s mobile studio rig. All music for Heimdal was written and demoed at Ivar Bjørnson’s own Crow’s Nest studio.