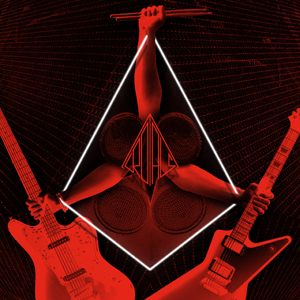 Fuel! Flames! Blast!”, the first full-length album from Swiss sludge/stoner-rock trio, The Crotals, is set for release this Friday, April 3rd via Tenacity Music, yet today the group teamed up with The Obelisk to offer an exclusive album stream before its official release.

Listen to “Fuel! Flames! Blast!” in its entirety HERE.

Notes The Obelisk: “the 10-track record does boast a vital delivery in its push of aggressive sludge, the guitar of Guy Borel and baritone guitar of Maude Oswald crafting waves of nodding riffs punctuated but drummer Fabrice Marguerat‘s steady largesse of crash.”

Previously, the trio have released a music video for the track “Never Sorry”, watch it HERE.

Pre-orders are available at this location.