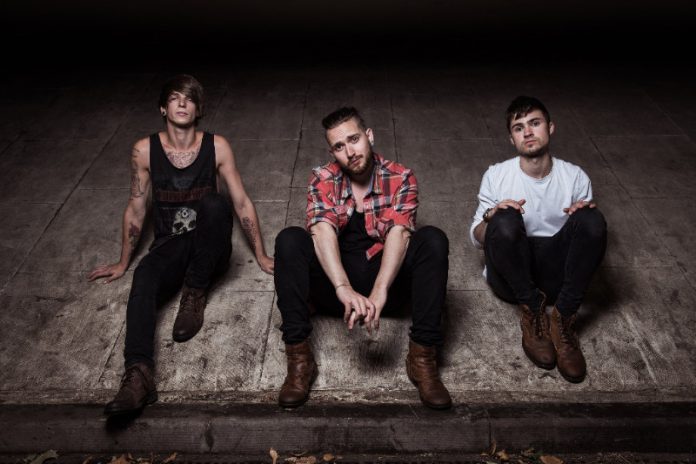 UK rock trio RETRO YOUTH are streaming their debut album B.R.A.V.E in full, after its official release via Independent Ear Records. The record features the band’s recent singles ‘Hometown Homesick’ and ‘The Lost And Found’.

To coincide with the release Retro Youth have announced an album launch show in Manchester, as well as UK tour dates with American indie rockers Rabid Young.

Hailing from the North West of England, Retro Youth take elements of rock, pop and funk to create an enthralling and diverse sound. The vibrancy of the material is reflected in the lyrics of B.R.A.V.E, which explore the avenues of finding positivity in the things that test us. For fans of Don Broco, Lower Than Atlantis and The 1975 the three-piece have supported Ghost Riders In The Sky, Catfish & The Bottlemen and Press To MECO, as well as members of Oasis and The Stone Roses.