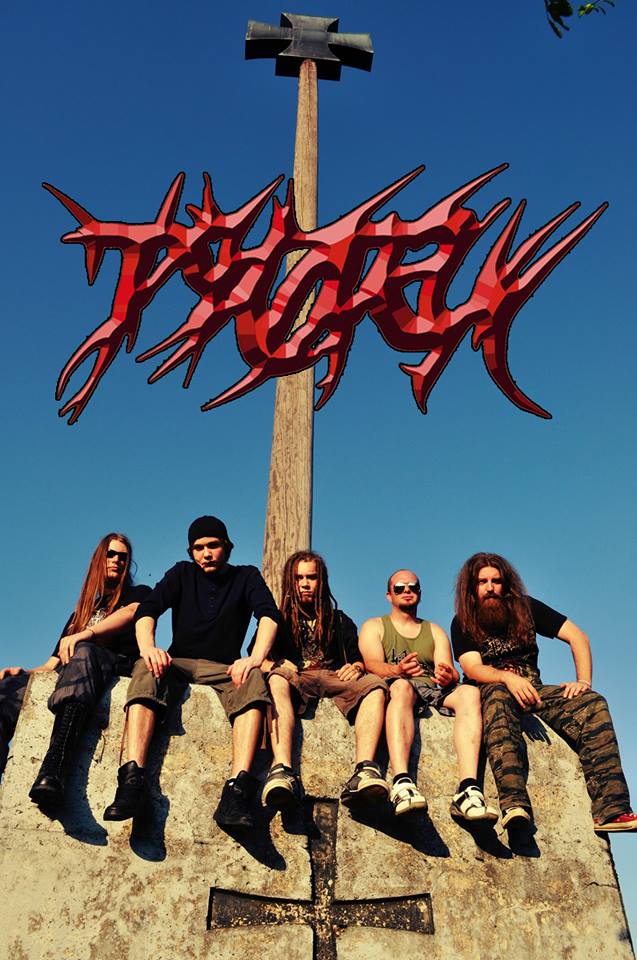 And there’s no virgin’s here

Tantrum from Germany, was born in 1998 by friends who joined to make music; it broke apart in 2003 due to personal problems. In 2011 the unexpected happened, the rebirth of Tantrum. two founding members did not want their instruments to rot and so they searched in the darkest corners for new soldiers, and they found a session drummer and one for the vocals in a same year. After nearly eighteen months after the session drummer left the band to give the sticks to a younger one.

The second guitar was used by the singer then, but time goes by and the songs got more diverse, so it was time to get another guitarist who was found in 2013. In 2014 the band conquered a studio to manifest the sounds of hell, since this day another plague was sent to earth … TANTRUM. 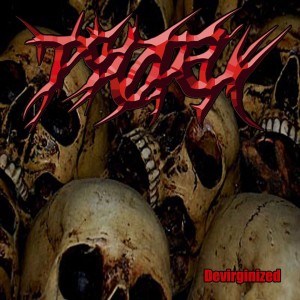 We’ve even got a message from the band:“Listen Metalheads, this is the first sign of TANTRUM, for all of you who thought Death ‘n’Thrash is dead, this will be the hammer to smash it out of your head . Full of Rage and full of Anger, 5 Songs for the perfect Armageddon. Because this is the first attack it will be called “Devirginized”. So drink your beer and bang the shit out of your Neck.”