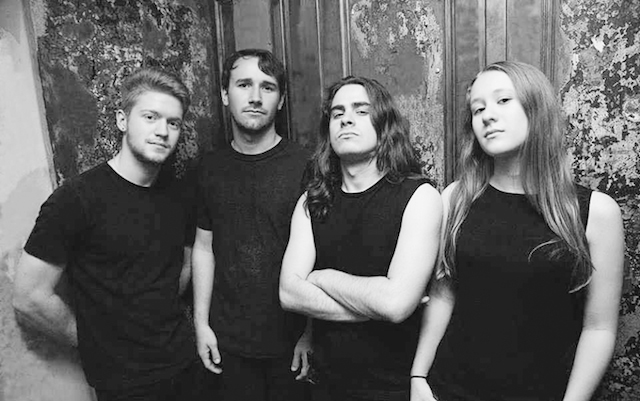 Succeeding the debut self-titled album released in 2011 – with two live albums in the middle – the North-American groovers ShitKill are back with a new EP titled “The New Breed”.

Not happy at all about the current trends in heavy music, ShitKill’s “The New Breed” is a vigorous statement against the synthetic and so-called modern acts. This new EP can go from groovy soundscapes delivered by heavy and balanced guitar riffs supported by a steady drumming work to sharpened passages once again offered by the guitars, without forgetting a punk orientation recalling the old-school days. ShitKill’s vocals are awesomely angry comprising the underground energy of those who pursue the do-it-yourself motto.

Recorded at Spin Studios in Long Island City, NY, USA, the songs included in “The New Breed” have the stupendous characteristic of not being played to a click track or homgenised in any way!