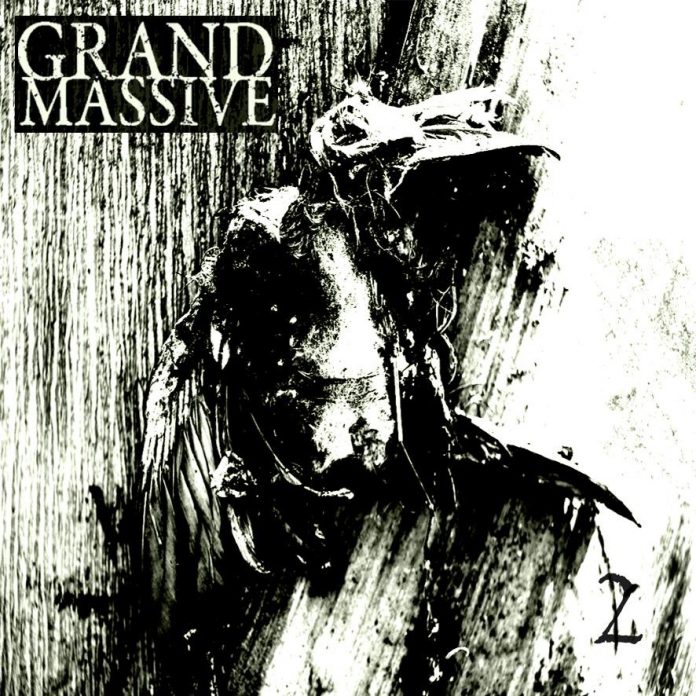 German stoner metal – with a twist.

It’s easy to think you’ve got this, the excellent second mini album from the German five piece Grand Massive, pegged. Their Facebook “About” section simply says “massive heavy metal” and opening pair of songs the mighty “The Sound Of War” and the even better “Backseat Devil” thump in the most pleasing of monolithic ways, full of downtuned thud and bass filled groove. It’s meant as the biggest of compliments when we say that if this was the opening pair of tracks on an Orange Goblin record you wouldn’t be at all disappointed.

But then guitarist Jochen didn’t form this band from the ashes of Cursed some six years ago to solely plough the doom and stoner metal furrow, and contained within these six marvellous tracks there are a couple of twists and turns that you just don’t see coming initially. Notably on “Woods” the second video clip, the band eschew all notion of heaviness and just play up the atmospherics. The song broods with a menace, like it wants to smash you with a concrete block but is forced to restrain itself for its own good. It is a quite brilliant and quite unsettling two and a half minutes.

Then there’s “Embracing The Eyesore” which is a superb heavy rock track, that bursts along on a tidal wave of riffing and a chorus that’s as big. The EP ends with “My Own Sickness,” which echoes with an air of almost desperation.

Right in the middle there’s arguably the heaviest of the lot. “I Am Atlas” a track that pummels, slowly and deliberately as singer Alex Andronikos, who does a sterling job throughout, excels himself here, showcasing his full range.

All of which adds up to a mini album that is a superior collection from a band that deserves to be heard on a much, much bigger stage. If ambition counts for anything, then these boys will be massive.