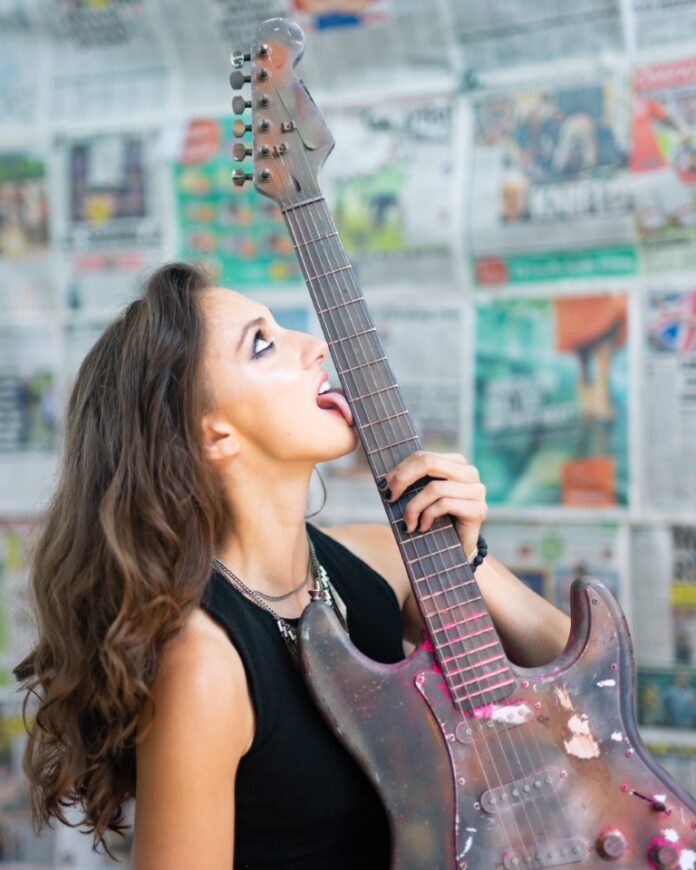 Singer and guitarist Loz Campbell is delighted to announce that she will be taking her stellar band out on ‘The Heartbreaker Tour’, a 7-date Headline UK jaunt in February 2023 in support of her forthcoming self-titled EP. The EP is available for pre-order from 25 January and will feature 3 studio tracks and 2 live favourites and is due to be released early next year. Loz Campbell is known for her no holds barred live performances, and compelling modern take on alternative rock. Bringing the fire from Yorkshire, she has drawn comparisons with PJ Harvey and Shirley Manson but her style and sound is all her own.

Loz said, “So excited to be hitting the road this February for my first headline tour we are eager to play these new tracks live. Proud to have such an amazing bill supporting us as well, Novustory recorded some tracks on the EP so it will be awesome to have them follow us into the live shows, for maybe some live collaborations as well!”

Loz and her band always have a stage to hit somewhere, and have played gigs at Planet Rockstock, WildFire Festival, the 100 Club and more in 2022. As well as ‘The Heartbreaker Tour’,shows are booking into 2023 including SOS Fest.  She, with her band Steve Pickles (bass), Alice ABomb (guitar) and Tom Kirby (drums) played with Eric Martin [Mr. Big] this Summer, and recently supported Richie Ramone at shows in Edinburgh and London.

The plan for world domination is already working and Loz Campbell is picking up new fans at every turn. She has featured on countless rock websites, the pages of key magazines and was even included on Earache Records‘ successful ‘New Wave of Rock n Roll’ compilation. Watch out for her on ‘The Heartbreaker Tour’ in February 2023.

Previous article
NO LIES
Next article
BE HERE NOW!