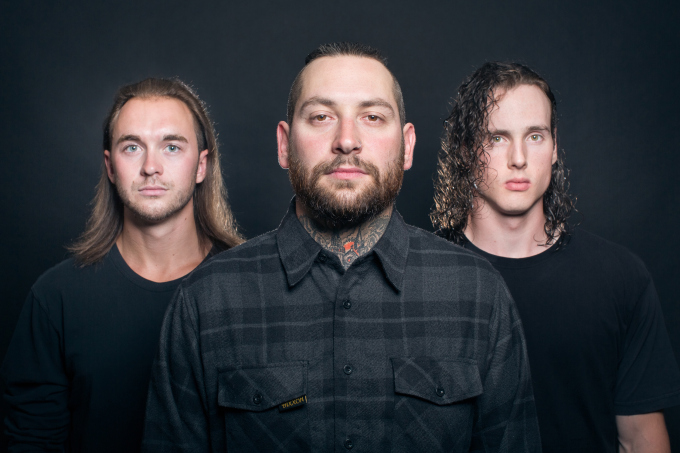 Vancouver, BC based Test Your Metal Records is proud to announce its next signing of Kelowna, BC’s leading death metal architects GOMORRAH. Already sharing the stage with such bands as Suffocation, Cryptopsy, Archspire, Ancients, Striker, Origin, Beyond Creation, King Parrot, Ninjaspy, KenMode, Bison BC, The Agonist, Fuck The Facts and creating a strong following in their home province and the Okanagan Valley, the brutal death metal band will be releasing their yet to be titled second full length on the label in 2016 to follow up their independently released 2013 debut album ‘Perception’.

GOMORRAH recently released their summer single ‘A Disaster’s Nightmare’ with the support of a music video, which can be viewed at the following link and available for download here.

GOMORRAH is for fans of Behemoth, Cannibal Corpse, Decapitated, Bloodbath, and Necrophagist.

“Gomorrah’s new album is going to rip the death metal scene apart!  Technical, punishing with enough groove and melody to keep any listener captivated!  Look out for their new album coming out in early 2016!” comments label founder / owner Grant Truesdell.