Swedish Doomster MAMMOTH STORM are back! 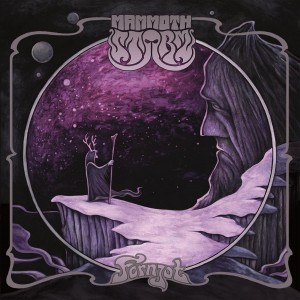 Following up on the band’s self-released debut EP, Rite Of Ascension (2014), Fornjot, the band’s full length debut, draws its name from the ancient Norse mythology: Fornjotr, a giant and ruler of Finland, Kvenland and Gotland.  This sublime elemental force is acoustically transcribed on Fornjot, with its energetic, almost elegiac pieces, and the visualization of Arvidsson, standing high on cliffs, with solid rocks bursting and commanding the wind and seas as well.

Fornjot is set to be released worldwide via Napalm Records on November 6th!