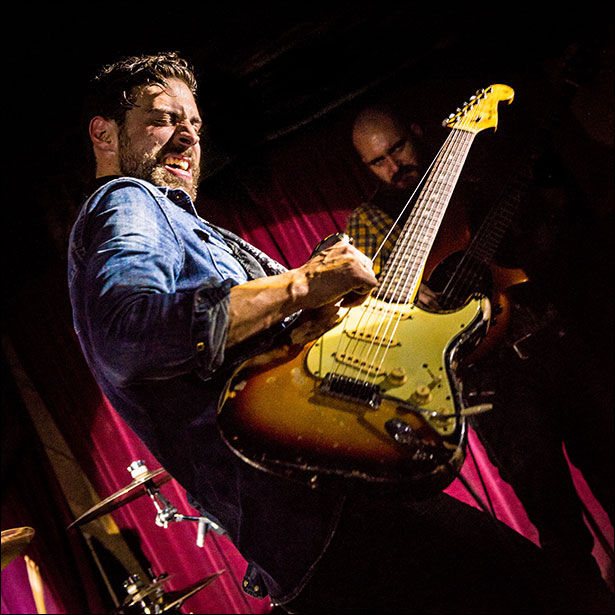 Joe Satriani has extended the dates featuring singer-songwriter and guitarist Dan Patlansky as special guest to 10 European countries on his Shockwave Tour 2015. Patlansky will support Satriani from October 9th to November 10th  across 25 shows in 10 countries, and over the course of 33 days, taking in Hungary, Bulgaria, Romania, Slovakia, Czech Republic, Poland, Estonia, Finland, Germany, Switzerland, as well as the UK.

SaysPatlansky; “Joe Satriani has been a massive inspiration in my life and to many others. He is the most forward-thinking and most inspirational guitar player of our time and I am extremely honoured and excited to be on the road with him.”

Patlansky’s first single, “Backbite” received 14 weeks of radio play rotation on Planet Rock Radio and the station has invited Patlansky to perform as one of the headliners amongst artists such as Rival Sons, Joanne Shaw Taylor, The Darkness at Planet Rockstock Festival on December 4th, followed by an intimate concert at London’s The Borderline with special guest Aaron Keylock.  Click here for the official web release page for the full Satriani/Patlansky European and Eastern European tour dates: