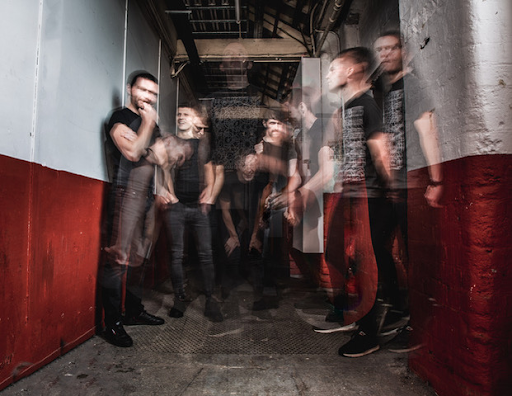 Manchester’s THE SLOW READERS CLUB, are back with their latest and most anthemic single yet, ‘Tell No Lies‘; a huge synth-driven alternate anthem ready-made in time for the band’s long anticipated – and three times rescheduled – UK Headline tour kicking off on September 25th at the Foundry in Sheffield.

The tour was originally penned for Spring 2019 to coincide with the release of the band’s Top 10 album ‘The Joy Of The Return’.

The single, co-produced by Steven Ansell of Blood Red Shoes and the band’s long-term collaborator Phil Bulleyment is accompanied by a brand-new music video featuring Line of Duty star Craig Parkinson aka DI Matthew “Dot” Cottan. Parkinson plays the extravagant faith healer who meets his match when he encounters protagonist and lead singer of the band, Aaron Starkie.