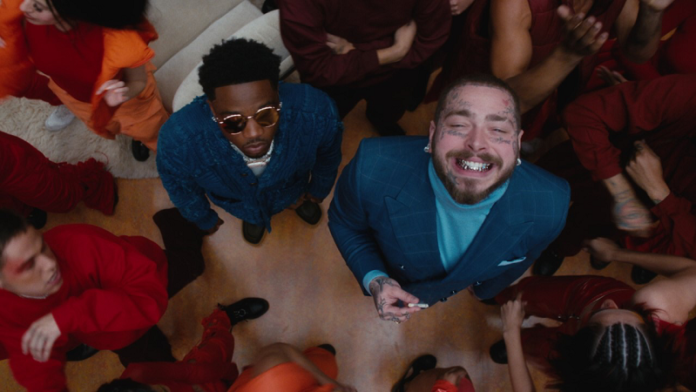 Gearing up for yet another landmark season, GRAMMY® Award-nominated RIAA diamond-certified Dallas, TX artist Post Malone has just dropped the video for his new single “Cooped Up” [with Roddy Ricch] via Mercury Records/Republic Records.

To kick off the album campaign, Post performed on Saturday Night Live at the weekend, the artists first appearance on the celebrated show.