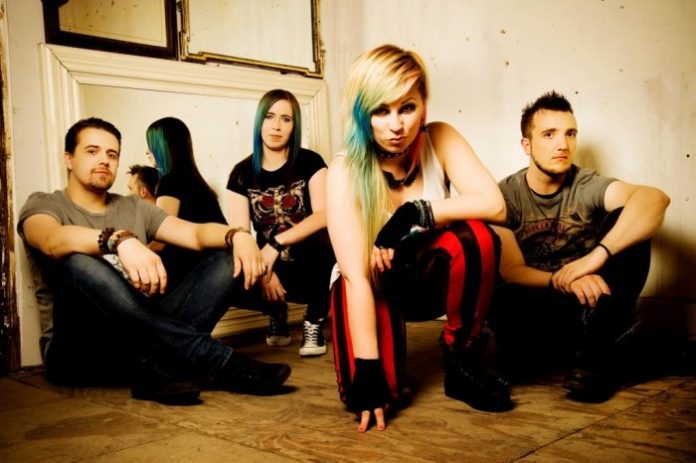 British rockers Altered Sky have released the stunning new video for ‘Waves’, following an exclusive play of the single on Kerrang! Radio and the premiere of the video onJohnny Doom’s Amp’d.

‘Waves’ was filmed by Sitcom Soldiers and tells the story of a broken family, and a little girl struggling to find her happy place.
You can check out the video below:

Make sure you tune in to Kerrang! Radio, where ‘Waves’ has been added to the playlist.
Altered Sky’s debut album ‘Without Wonderland‘ is scheduled for release on the 20th of November 2015.

Recorded in Cardiff’s famous Longwave Studios, ‘Without Wonderland’ was produced by Romesh Dodangoda who has worked with the likes of Twin Atlantic, Bullet For My Valentine, The Blackout, Funeral For A Friend.

The album is available for pre-order now from http://store.alteredsky.com Each pre-order will receive two instantly streamable tracks from the album.  “This War is Mine” and “Stupid In The Dark“.

In case you missed it, Altered Sky will be heading out on their biggest ever UK tour this November. Catch Altered Sky at the following shows: