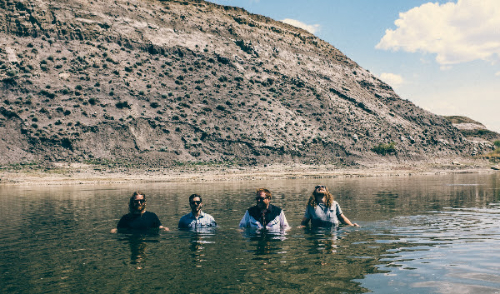 CHRON GOBLIN stream and share new single ‘Give Way’, The track is on their new album, Backwater, released next month on Ripple Music

Backwater will be released on Ripple Music worldwide on 13th November 2015 Stream and share new single ‘Give Way’ by Chron Goblin via Pop Matters:
http://www.popmatters.com/post/chron-goblin-give-way-audio-premiere

We’ve also got it.