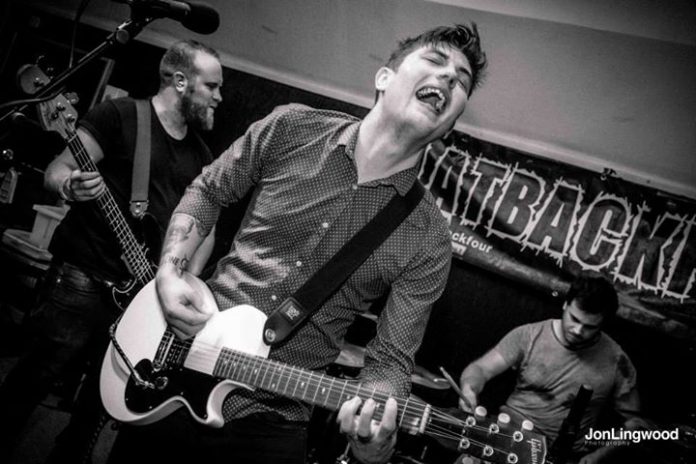 Plymouth punks are back

After hiding away for 18 months writing, recording and perfecting their debut album Blowouts from Plymouth are ready to burst back onto the music scene. A Veteran of Sorts is released on 23rd October 2015 and brings the band forward with a new sound bringing together their wide range of influences which reach from Brand New to The Cure, perfectly bringing together a punk and indie rock blend.

A Veteran of Sorts is jam-packed full of heavy riffs, tantalising melodies and a rich depth of lyrical themes including isolation, obsession, romance and edification. Already a local asset and BBC Introducing regulars, Blowouts are keen to bring their album to fresh ears around the country and across the world.

A Veteran of Sorts is available to pre-order via Bandcamp now and on iTunes from October 11th.