Give Them The Eye 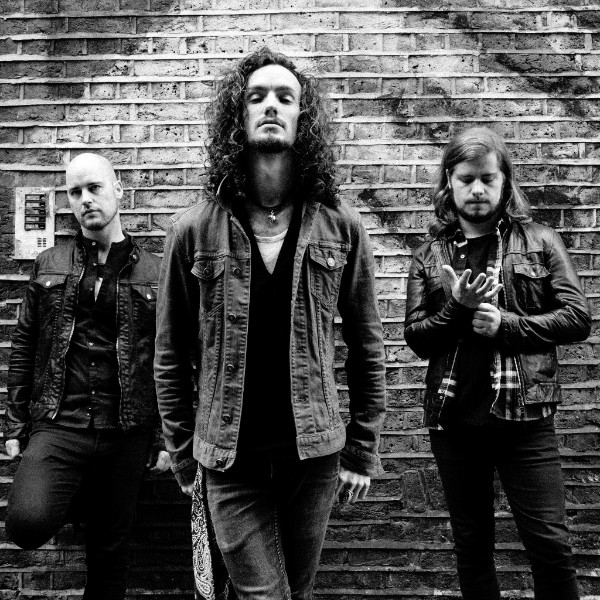 Fresh from their stint as special guests on the recent KISS and Bush tours, appearances at Reading and Leeds festivals, and their own American headline dates, UK rock trio RavenEye are happy to announce that their headline UK tour kicks off this week.

Check out their unique home-made trailer HERE  and the official video for ‘Come With Me’ HERE.

Since releasing their wildly successful EP, ‘Breaking Out‘, and debut album ‘NOVA, RavenEye has toured globally, supporting Slash, Deep Purple, The Darkness, KISS​, Bush, Aerosmith, Chevelle and Halestorm, amongst others. The band has headlined their own tours through Europe and America as well as performing at major international rock festivals. Their incendiary live shows have captivated crowds and put them on the map as a ‘must see live’ band.

“Blues rock riffs that slither their way into your brain” – Kerrang

When RavenEye formed two years ago, the then 25 year old, Oli Brown​, singer and multi-award winning guitarist, had already released four solo albums and toured the world for 10 years with legends such as Jeff Beck​, Buddy Guy​, Johnny Winter​ and Joe Satriani​, and been hailed by Mojo as “the hottest young pistol in British blues” and Classic Rock Magazine describing  him as “one of the best and brightest guitar heroes performing in the world today.”RavenEye’s live performances take their present and future fans on a journey to the next level.

Tickets are on sale now from:   WWW.RAVENEYEOFFICIAL.COM