GET SOME OLD EARTHLESS 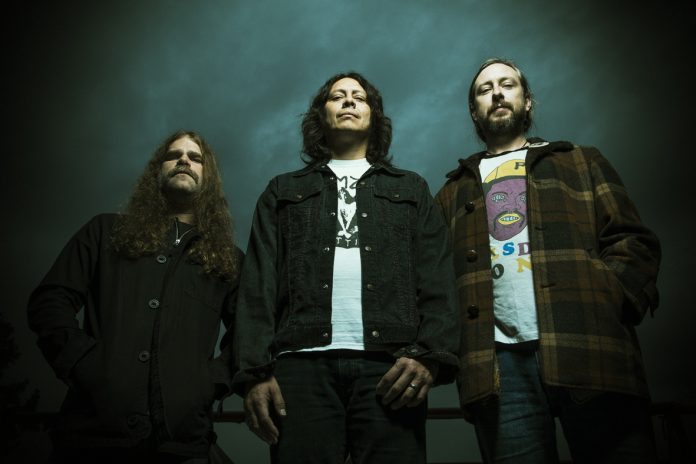 San Diego based rock trio EARTHLESS unleashed their highly praised studio album Black Heaven in March of this year, as well as their brand new live album From The West just last month via Nuclear Blast. To give their fans a chance to check out the band’s older material, Nuclear Blast has released three of their back catalogue albums – From The Ages, Live At Roadburn plus Rhythms From A Cosmic Sky – digitally today.

Order the albums below, now!

You can purchase From The West now, here: http://www.nuclearblast.com/earthless-live

From The West was recorded live at the Great American Music Hall in San Francisco, CA on March 1st 2018.

EARTHLESS have been announced for Desertfest UK in May 2019! Grab your tickets below:

Their latest studio album Black Heaven was recorded at Rancho de la Luna in Joshua Tree, Calif. with Dave Catching (Eagles Of Death Metal) handling production. It marked a shift for the band, with four of the six songs featuring vocals whereas earlier albums only occasionally had vocals.