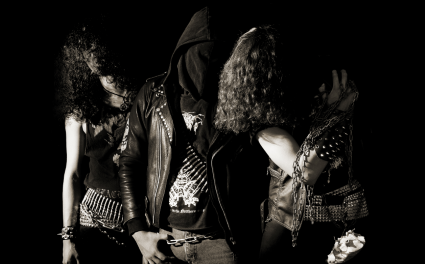 Peru’s Masters Of The Macabre Are Back 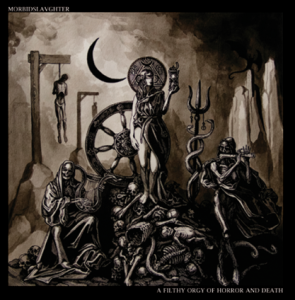 Filthy Blackened Speed! Those into Bathory, Hellhammer, Old Mayhem and Horror tales are strongly encouraged to take a ride with these southern ghouls.