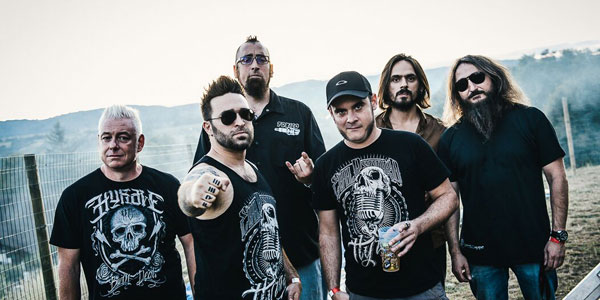 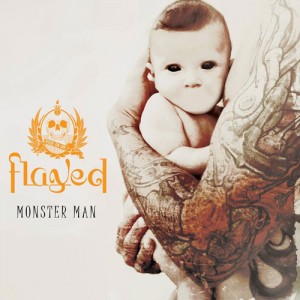 Flayed just released the first single from this new album titled “Up Above.”

Pre-orders for “Monster Man” are now available at this location.