GET DOWN WITH JESSE 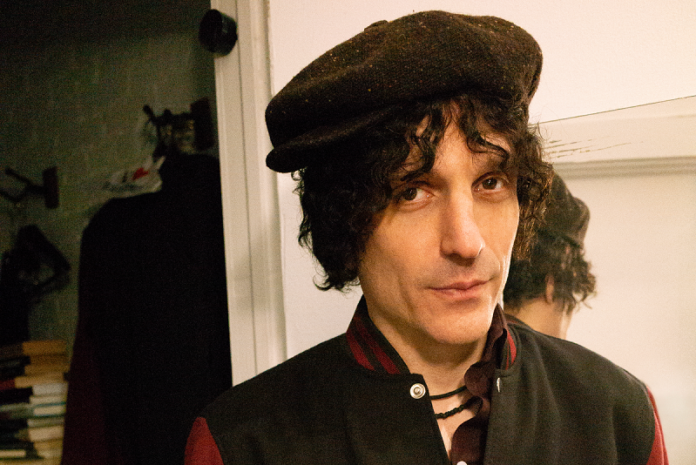 Released in 2003, ‘The Fine Art Of Self Destruction’ was the debut album by New York based singer-songwriter Jesse Malin. “It wasn’t named for drug or alcohol abuse,” explains Malin. “It was more about a personal wreckage when I looked back on my life, from my parents’ divorce to failed relationships, broken up bands, dropping out of school, crashing cars, breaking things. It was more of a spiritual journey in some sense. This record is definitely one of my favourites.”

The new recording of the album song ‘Downliner’ re-entitled ‘Downliner (Afterglow Version)’ is available as a single from today. Malin explains that “it was one of the first songs I wrote for the original album and it kinda came out in one shot. I felt like I was going into something new after being in a loud band years and it is about finding a way to stay afloat when you feel like you’re drowning. The new version was spontaneous and fun to sing to, with basic piano chords and cool fake drums giving it a sparse and dark vibe. It has given it new life, but still retained the sadness and maybe even the hope that the original offered me.”