Get Carter On Sunday As Frank Slithers In 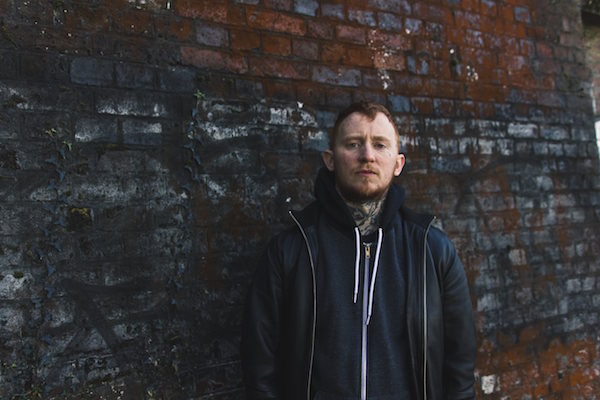 From his days as the front-man of the most successful bands of this generation, Gallows, to his time in the short lived yet headline-grabbing Pure Love, Frank Carter has been a driving force in the UK punk scene for the last 9 years. This unmistakable vocal force has been muted of late, but all that has just changed…

Frank Carter & The Rattlesnakes is Frank’s blistering return to punk with the teasers from upcoming debut record Blossom showcasing some of his most raw, intense lyrics and music since Gallows’ magnum opus, Grey Britain. Report from the first few live shows have been wild: full band in the audience and utter chaos throughout. With a supporting cast as strong as local Birmingham bruisers Milk Teeth and Leamington post-psych newcomers Loom, it’s easy to see how tickets have been flying out for these shows.

Catch one of the most exciting bands in the current UK scene, Frank Carter & The Rattlesnakes, live at The Rainbow on Sunday 7th June.