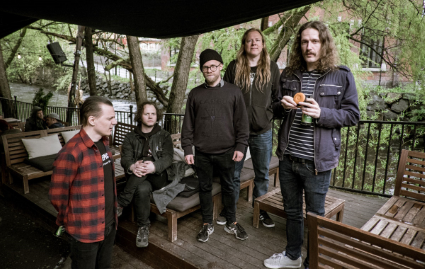 Their album is called unplugged, they might be lying

Started in 2011 by members of Insense, Tsjuder and She Said Destroy, Oslo-based quintet Beaten To Death immediately eschewed all well-established notions of what grindcore should sound like and set out to create something unique, daring and dangerous. Possessed by an unbridled energy and a palpable, genuine passion, the band have already released two albums, “Xes and Strokes” from 2011 and “Dødsfest!” from 2013. Both releases were recorded live in their rehearsal room without overdubs or any other studio trickery and received a widespread critical acclaim. 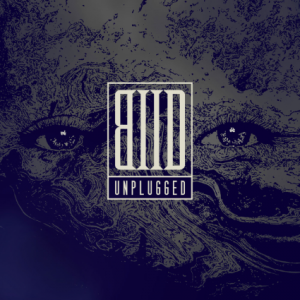 The band’s new album, ironically titled “Unplugged” just like its predecessors was 100% recorded liveand that’s the only formula that Beaten to Death religiously follows as they’ve always revealed a total disregard for trends or the formulaic processed sounds of many of their peers.