Get a taste of Khors 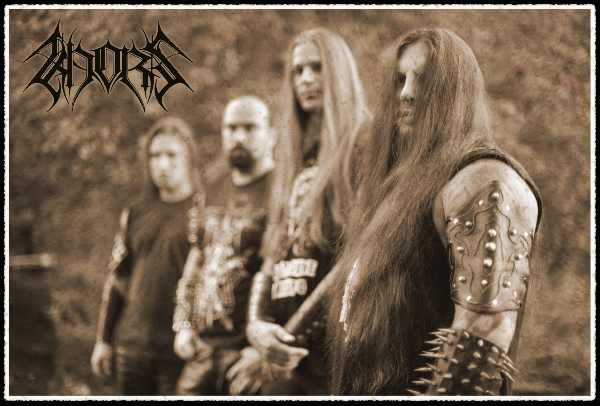 Ukraine’s KHORS have reissued their second album “Cold”. Originally released in 2006, the new version of this atmospheric black metal opus – which is now out via Svarga Music – was completely remixed and remastered in 2014 and comes in a 6-panel digipak with new artwork.

To get a taste from it, KHORS have uploaded a pro-recorded video of them performing the song “Ashes” live in Kharkiv (Ukraine, 2014), which you can watch below: