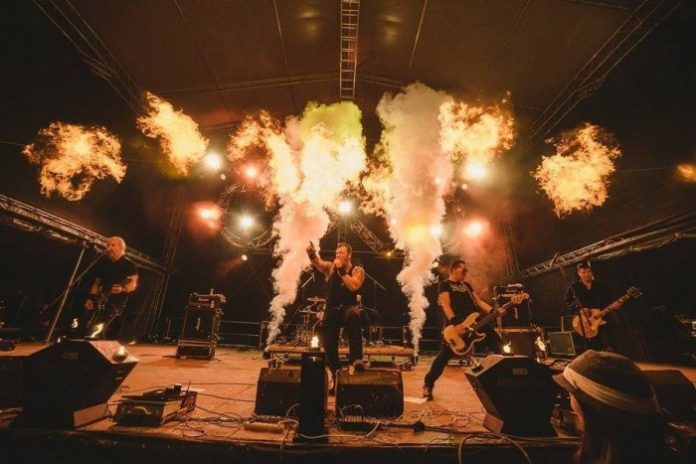 Look, they set fire to the stage. How much more rock n roll do you want it?

The Carburetors, an explosive organic five-piece, who have been tearing up and (literally) setting fire to every stage they play on since their inception in 2001, had never managed to truly capture the essence of the band’s incendiary live performances, until now. Unlike their three previous studio recordings (‘Pain Is Temporary, Glory Is Forever’ [2004], ‘Loud Enough To RaiseThe Dead’ [2006] and ‘Rock ‘n’ Roll Forever’, [2010), ‘Laughing In The Face Of Death’ was not only written by all five band members together, but also recorded practically live in the studio. 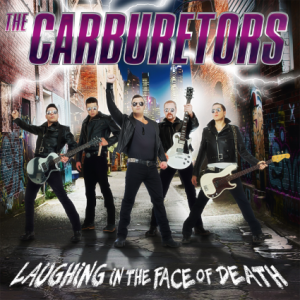