Diviner Tell You To Come 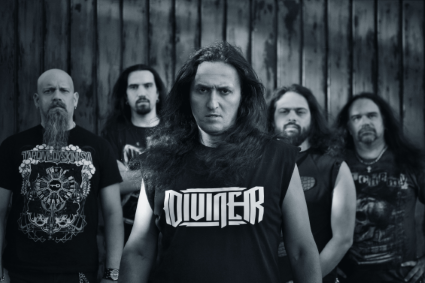 ….But you’re already there

The Greek heavy metal band Diviner just released a lyric video for “Come Into My Glory” from their upcoming debut album “Fallen Empires”!

It’s out on November 20th