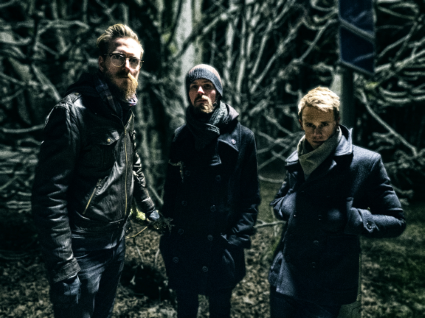 Post metal sludge. Is that even a thing? It is now.

The Moth Gatherer release “The Earth Is The Sky” on November 27th.

The Swedes took their time after “A Bright Celestial Light” – their warmly received debut album – was released in 2013. While the effort was immediately slated as a solid first step for a newcomer, the band quickly focused on their next chapter and devoted two years to perfect their vision. In return, “The Earth Is The Sky” feels more mature and multi-dimensional, with a breathtaking effect. Based on the formula of progressive riffs and twists through tempos, the album makes use of hypnotic passages mixed with tranquil moments and lusciously vibrant heaviness. On top of that, THE MOTH GATHERER continues to experiment with different influences and emotions, to invoke a galvanizing response.

“The Earth Is The Sky” features some notable guests, including: David Johansson from Kongh, Wacian from Code, The Cuckoo from Terra Tenebrosa as well as Thomas Jäger from Monolord. 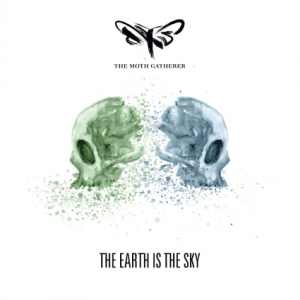 The album was recorded over a period of two years in three different studios and mixed & mastered by Karl Daniel Lidén (Dozer, The Old Wind, Switchblade, Terra Tenebrosa). The artwork and layout has been made by SCG, while Swedish painter, EJG, created an exclusive painting for each of the six tracks the album features.

THE MOTH GATHERER had its debut festival appearance at Devilstone in June, 2015. The band is recommended for fans of: Neurosis, Breach, Russian Circles, Mastodon, Cult of Luna, Kongh, Terra Tenenbrosa and similar.