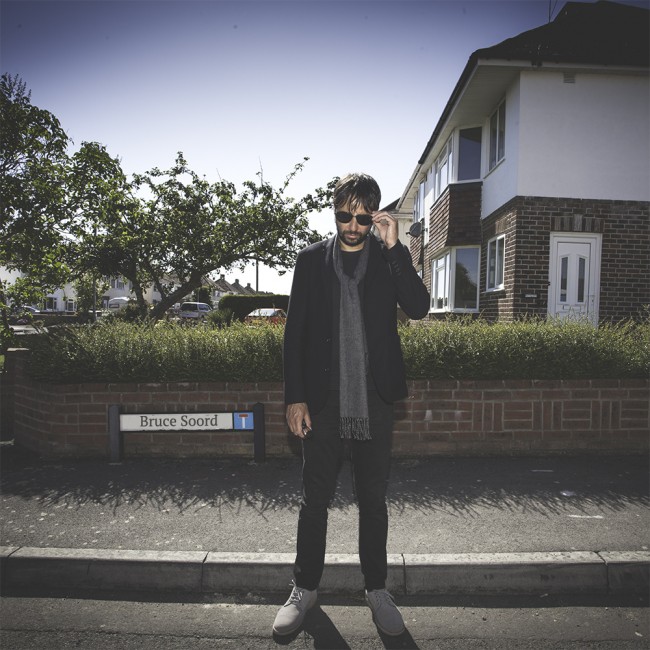 Kscope is set to release the first solo album from Bruce Soord, the frontman and creative force behind The Pineapple Thief on 27thNovember 2015.

The self titled album was recorded during the summer of 2015 at Bruce Soord’s UK studio. All the tracks were written and performed by Soord with Darran Charles (Godsticks) playing additional guitar.

Having wanted to make a solo album for many years Soord found himself taking surprising paths to create this record; here he has explored the softer, dreamier side of his song-writing –  more acoustic in nature, whilst retaining depth in its arrangement. 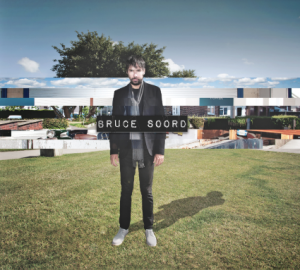 Revisiting his entire life to find inspiration for the songs.  A lifetime growing up in a small town,  a once thriving sprawl of friends, lovers and music; much of that now decayed – the venues are closed and the old hunting grounds unrecognisable –  this record is a celebration of the past as much as it is an epitaph of times past. While the songs describe a sense of the past that has been lost, it is also a celebration of a wonderful and artistically decaying town.

The Pineapple Thief, formed in 1999 by Bruce Soord have continued to evolve and refine their sound ever since and are seen by many as one of the most interesting and innovative rock bands the UK have produced in recent years. Recent albums like Magnolia (2014),All The Wars (2012) and Someone Here Is Missing (2010) have made their reputation and fan base stronger, starting to gather interest from a wider spectrum of alternative rock followers.  Bruce Soord also collaborates with other Kscope artists, joining forces with Katatonia’s Jonas Renkseon the 2013 Wisdom Of Crowds project and joining Katatonia on their Dethroned & Uncrowned Unplugged acoustic European tour. Soord is also working on various other projects creating 5.1 mixes including the new TesseracT album Polaris and remixing Opeth‘s album Deliveran