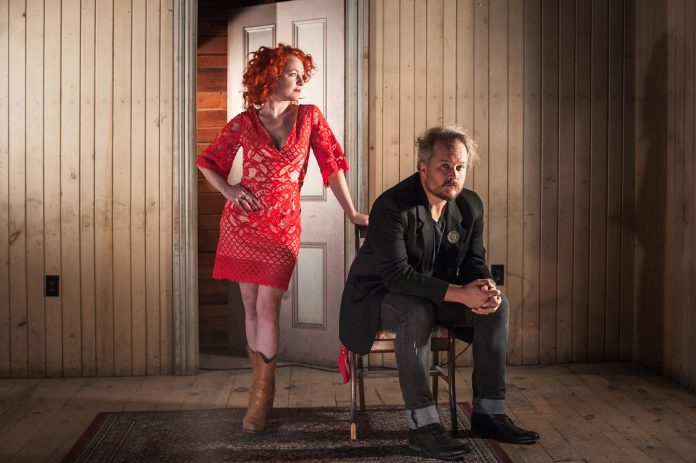 One part stomping songs that echo early country and rock ‘n’ roll, the other gritty ballads that
sound sweet and haunted. The duo released their debut full-length album Call To Arms in
the summer of 2016, with tracks from their rapidly expanding collection of songs, including
the kick-drum booming opener of Hangnail setting the tone for this soulful country album
filled with guitar hooks and southern charm.

Rounding off their adventures of 2017 Harrow Fair perform at a host of festivals across the
US and Canada, before returning to the UK for a headline tour.Tuesday 31st October