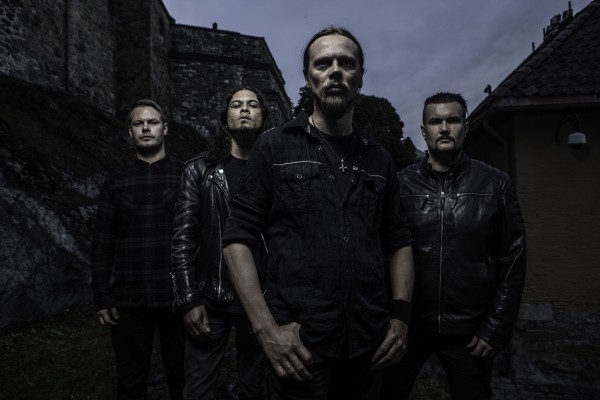 The wait was a long one for FORTID fans, but the final product proves the band has not lost a step, and has further refined its splendid mix of roots-based Icelandic/Norwegian Black Metal and Pagan flourishes.

Formed in Iceland in 2002 as a solo project of Eldur (Curse, Potentiam) with the purpose of promoting and exposing the ancient Icelandic language and literature of Asatru, Voluspa into musical form.

This was to be done in the form of a trilogy. In 2003 the debut album was released entitled Voluspa Part I: Thors Anger. Due to this being his side project at the time, the second album Voluspa Part II: The Arrival Of Fenris did not see the light until 2007. In 2008 FORTID finished the trilogy with Voluspa Part III: Fall Of The Ages.
After moving to Norway in 2008 and finshing the Voluspa trilogy, Eldur returned with a full line up. Three new members which equal three new elements applied to the soundscapes of FORTID. This has already resulted in numerous live shows across Europe, and the making of the now highly acclaimed album Pagan Prophecies, the first offering of a new FORTID era.

Though the song writing is full of depth and tunefulness, on “9” the creation of mood and atmosphere is paramount.