Fly Creates A Buzz For Kirra 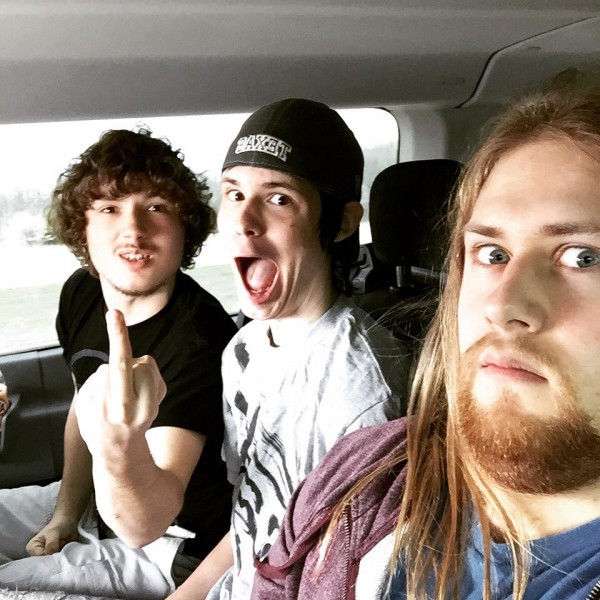 Oklahoma band fly in with with massive sounding new single

KIRRA is a rock and roll band based out of Oklahoma City, Oklahoma. Their influences include Chevelle, Tool, Five Finger Death Punch, Seether and “Rock Music” in general. Their heavy riffs can punch you in the face, yet can take a step back and be melodic, then come right back with a piercing solo. Combine that with the perfectly timed pounding drums and hard hitting vocals then you have the intense rock sound of KIRRA.

The band was started when guitarist Daxton Page left a rock school looking to start a band. He then met the future drummer Zach. After jamming a few times they needed a bassist and singer. They then found Ryne to play bass, whom brought in his friend Jesse to sing and play rhythm guitar. Within the first full practice they already hit it off, and wrote the first single ‘Drown’ off their EP.

Their debut album is entitled ‘Run Away’ and features 12 tracks. Including the single ‘Fly’, of which you can view the official music video for above. The band wanted to make a statement when recording this album against over production in the rock world today. They used 0% click-tracks, and made the album raw as possible.