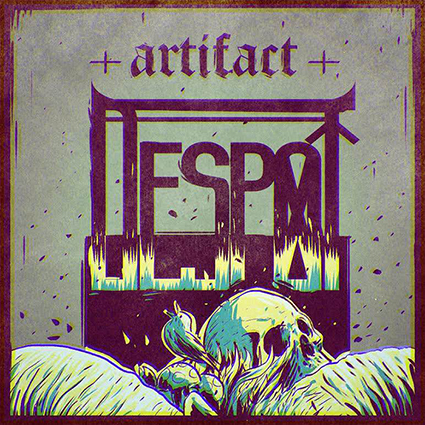 Belo Horizonte’s suffocating juxtaposition of greys is where the band had its humble beginnings. As a one-man-band formed by Marcelo Murrer DESPOT released 3 demos and its debut album, 2013’s “Satan in the the Row”. Diogo Borges joined the band in 2015, taking over the roles of percussionist and producer.

“Artifact” is available now for download and/or streaming from the band’s bandcamp page as well as a variety of digital music stores such as Amazon, Google Play Music, iTunes & several others.