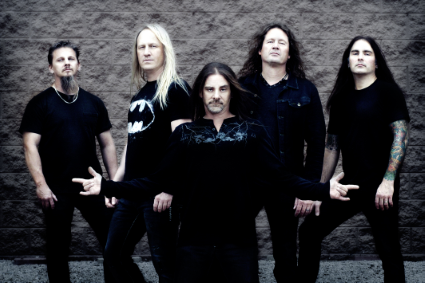 US thrash metal legends FLOTSAM AND JETSAM have inked a worldwide deal with AFM Records. The band’s new album, simply titled ‘Flotsam And Jetsam’ will be released on May 20th.

Timo Hoffmann (AFM Records A&R): “We’re honoured that Flotsam and Jetsam have decided to join our roster. Of course we’ve followed their career for many years and always valued the band’s qualities. This new, self-titled album is a blast! We’ve been convinced right from the very first demos sent. It was obvious to us why the album is titled as it is: ‘Flotsam and Jetsam’ holds the essence of what defines the band – this album is a statement, something to be proud of. And we are proud to start working with the band with such a special release“.

The band states: “Flotsam and Jetsam really appreciated the fact that AFM laid out a legitimate, business plan for us when they made their offer to sign us. We believe they are as committed to us as a band, as we are to providing them with quality metal to get behind and promote. Along with signing to a new label, all the forward movement for the band in the last two years has also allowed us to partner with new team members; like Chris Collier of CMC21 Productions, who just completed the mixing and mastering of the album and Andy Pilkington of Very Metal Art out of the UK, for the album cover and stage production art, who are both doing a phenomenal job for us. We’re looking forward to playing the music on this album live, which hasn’t been a luxury for the band on past releases, as well as debuting our new stage look”.

Flotsam and Jetsam is: 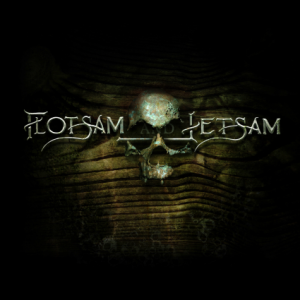